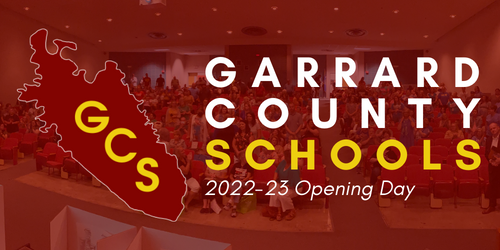 Garrard County Schools held their annual Opening Day event on Monday, August 8th 2022. Staff gathered together in the auditorium of Garrard Middle School for an Opening Day event like they had never seen before. 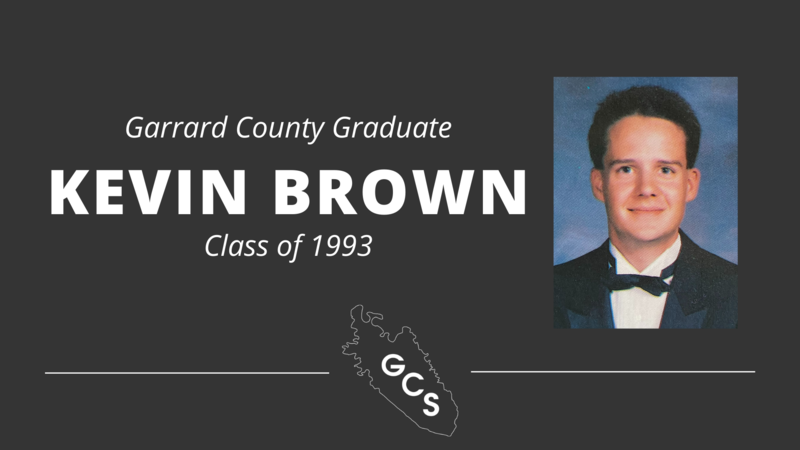 The idea of being proud of where you come from and proud of our school district’s accomplishments is a mentality which Garrard County Schools is embodying this school year. The Opening Day speakers did an excellent job displaying that mentality. You can watch the speaker’s videos below.

At the end of our event, staff members who were GC graduates themselves were asked to stand. The sheer number of alumni staff members standing in the auditorium was a powerful statement. Garrard County School district is thankful for all staff members, and grateful to former students who chose to give back to a system that served them educationally for years. 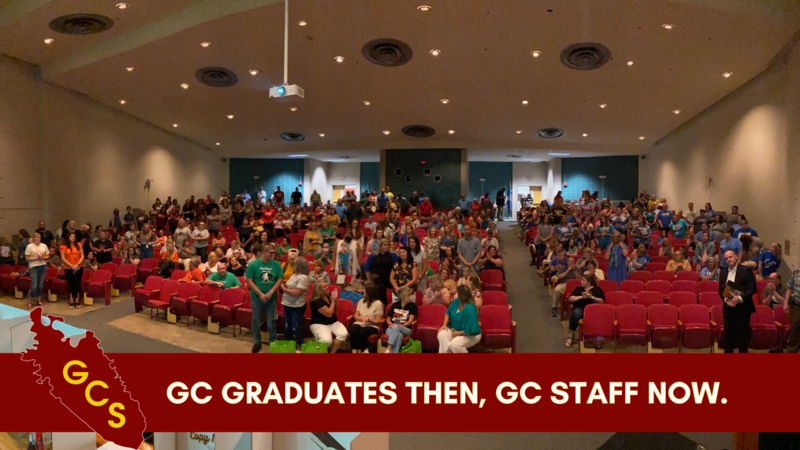 CLICK HERE to view a highlight video from our event.