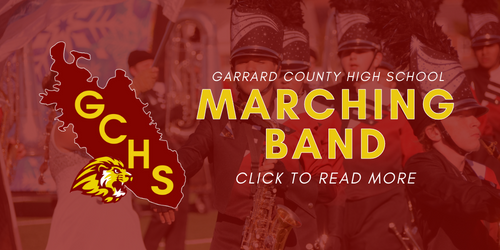 Of Garrard County High School’s 750 students, around ten percent of the student body participates in the Marching Band. Led by true veterans, Mr. Chris Vance, Mr. Noel Green, and Mr. Adam Hardwick directed the band to their sixth place state finish this season. Garrard County High School Marching Band has created a tradition of excellence, and Director Chris Vance says, “None of this would be possible without the incredible support of the parents, administration, school board members, teachers, bus drivers, truck drivers, custodians, community, support staff, and of course our devoted marching band students.”

Dedication at its Finest

To say that the GCHS Marching Band members are dedicated would be quite the understatement. These students put in countless hours to perfect their performances each season. Every year, the band adopts a theme for their performance show. This year, the GCHS Marching Band adopted Winter Rage as their show theme, incorporating the following music: God Rest Ye Merry Gentlemen, Ice Dance, from the movie Edward Scissorhands, and Carol of the Bells. Students spent hundreds of hours this season perfecting a show with musical innovation to wow the judges on competition days.

When asked about the dedication of his students, Director Vance says, “I am beyond thankful for this hardworking bunch. With classes, practices, games, contests, and skill work, these marchers put in close to (if not above) 350 hours of work outside of their regular school day to become the best they could be.” 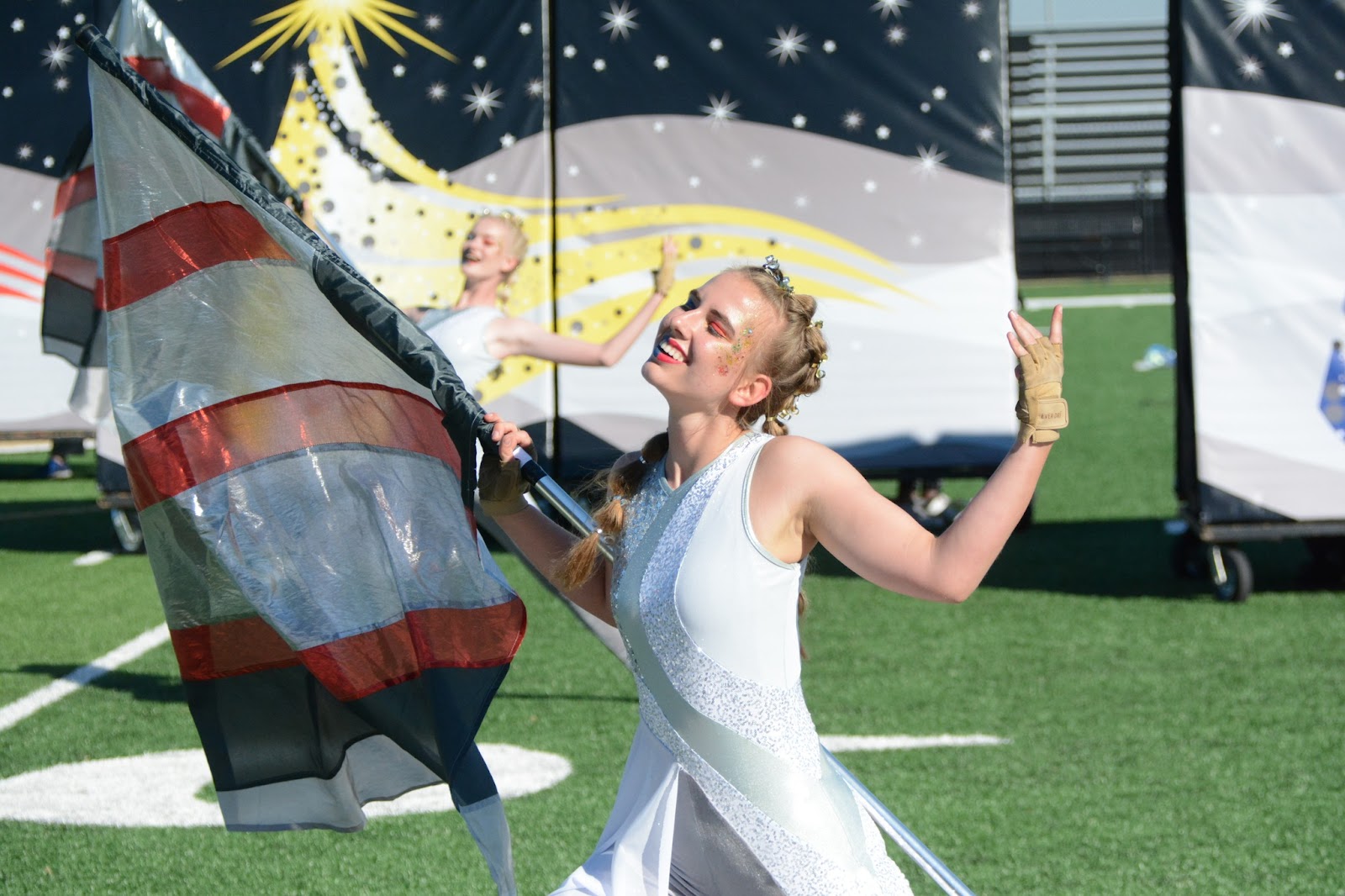 After attending the competition on state day, Garrard County Superintendent, Mr. Kevin Stull, said, “As a former GCHS Principal, it was always exciting to see the GCHS Band competing for a state title in arguably the toughest classification in the state. It was every bit as exciting this past weekend as the GCS Superintendent. The GCHS Band has been and continues to be one of the best in the state. I am extremely proud of the commitment our band students and parents made this year, like every year before. I’m equally as proud of Mr. Vance, Mr. Green, and Mr. Hardwick along with the rest of their phenomenal staff. Garrard County Schools in general, and Garrard County High School specifically couldn’t have been represented any better during the state semifinals and finals.” 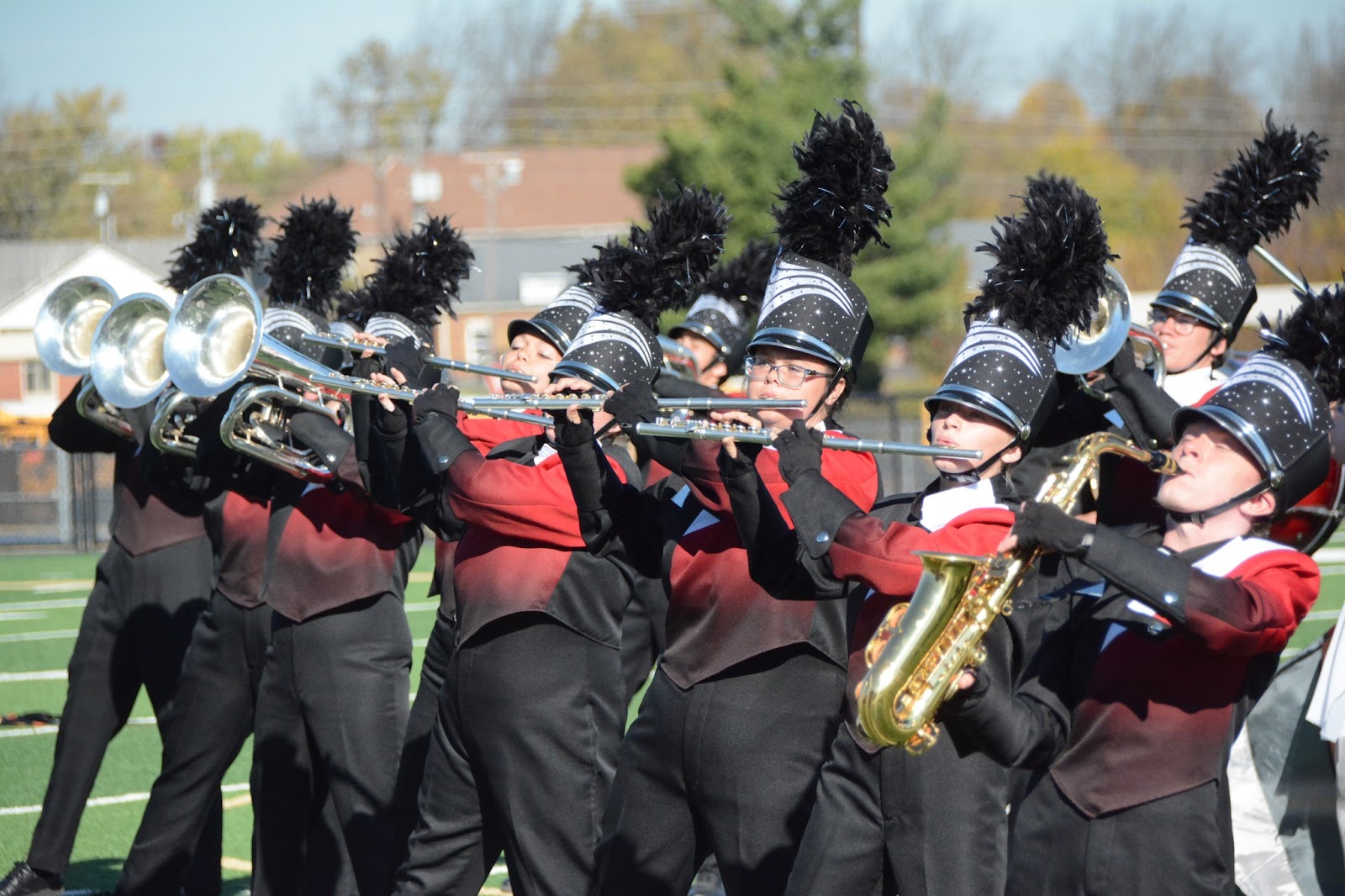 The GCHS Marching Band is no stranger to state competition. Of the last sixteen years, the band has achieved and performed at finals twelve times- making them one of only ninety bands in the state that have performed at finals. Director Vance and his Co-Director, Mr. Green, have been present for all of those finals performances, as they have been working together in Garrard County for the last twenty-six years. Both Directors instill commitment and an intense work ethic in their band performers, possessing those traits themselves and displaying them each day for students to see. Garrard County High School Principal, Mr. Michael Anderson says, “As a school we are not only proud of the band’s most recent accomplishments, but also their devotion and pride to Garrard County High School. These students, staff, and parents work so diligently to develop a performance that they can be proud of, a performance that the school and community will be proud of- and they do just that, each and every year.”

Congratulations to the Garrard County High School Marching Band on their semifinals performance, their state finals appearance, and their sixth place finish.